Our text in 1S this week is Iggy Peck, Architect which tells the tale of a young boy who, from the tender age of two, showed his design skills by building a tower from nappies and glue. He built churches and chapels from peaches and apples and temples from modelling clay. Iggy's crowning achievement in year 2 was to build a bridge, with the help of his classmates, to rescue the class after they became stranded on an island. Iggy managed to change the mind of his teacher who came to the conclusion that there are worse things to do, when in year 2, than spend your days building your dream.

Today the children became designers and architects themselves. They drew blueprint designs of different bridges before constructing them from pasta and marshmallows. We trested their designs with cubes and one bridge was still standing whilst carrying 130 cubes. We have some budding architects in our class that's for sure! 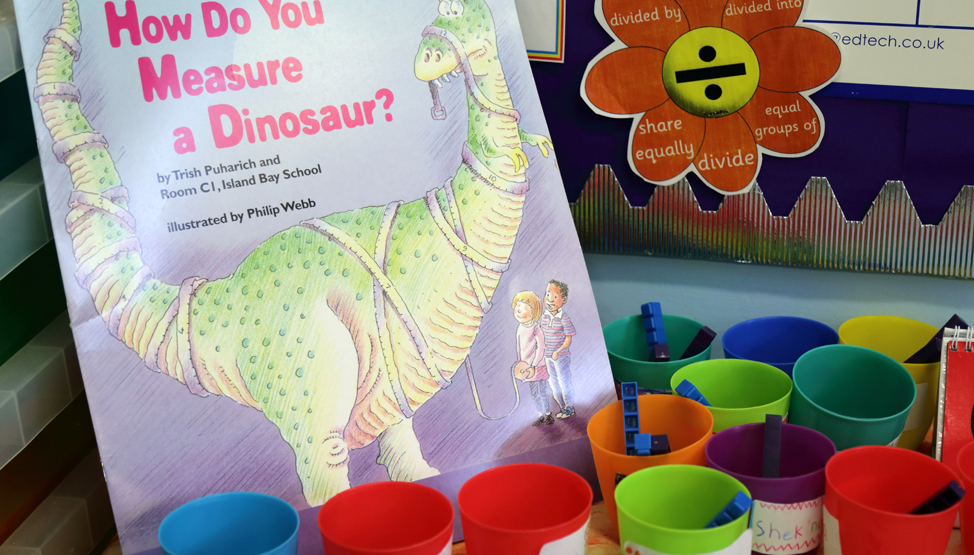 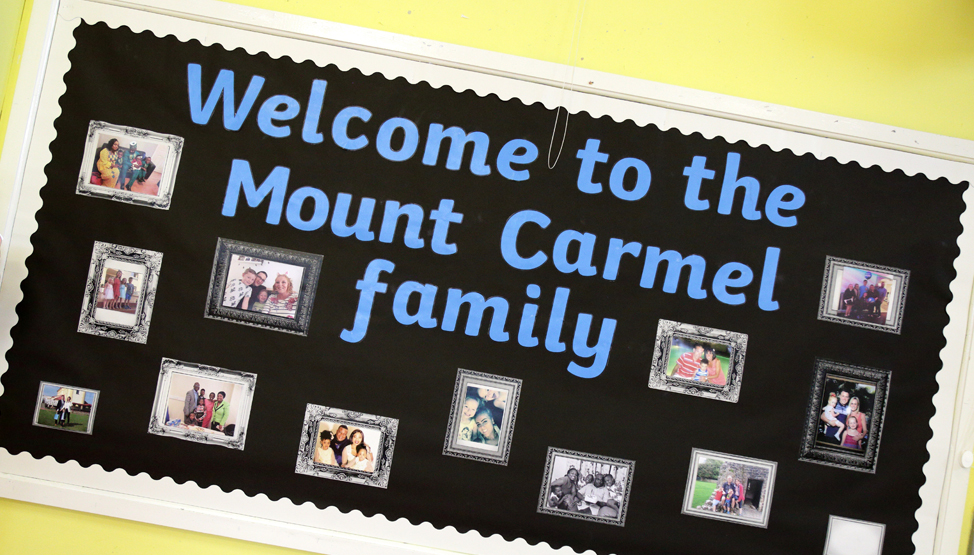 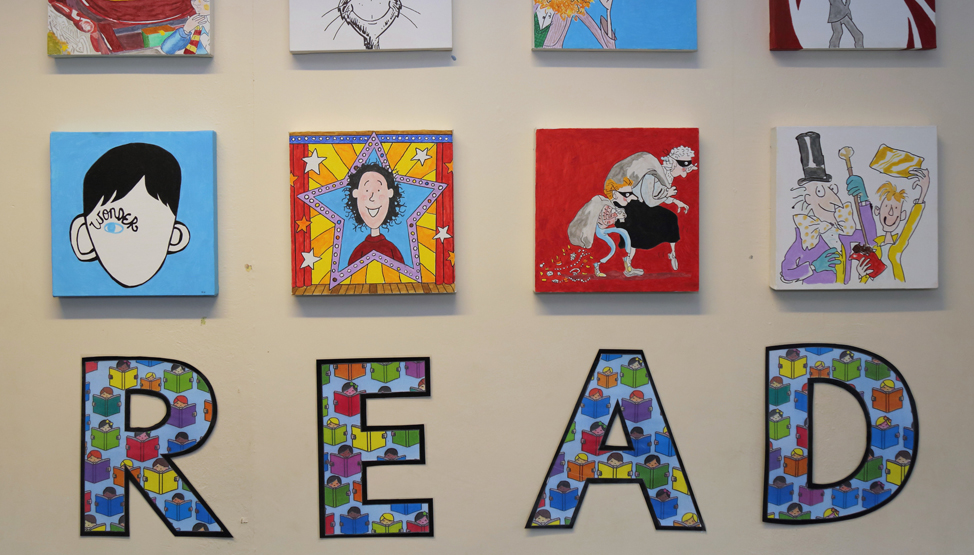